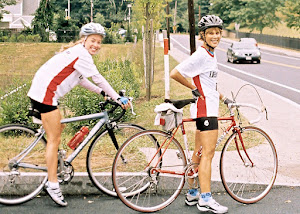 Perhaps fallout from Women’s Year, 2013, this oblation of assertive books published in the last few months by women bicyclists, having eclipsed spinning classes and met incredible challenges, truly impresses. They evidence gender equality that suffragettes over a century ago would have gratefully cheered.

Anika Ledlow and Elly Blue, Cycletherapy: Grief and Healing on Two Wheels (Journal of Bicycle Feminism), Elly Blue Publishing, 2016 (128 pp). Sociologist Ledlow teams with Portland, Oregon activist Blue for an inspiring series of self help essays. Focusing on nonfiction, Blue adds to her past titles, Bikenomics and Everyday Bicycling, and publishes other feminists.

Helen Lloyd, A Siberian Winter's Tale: Cycling to the Edge of Insanity and the End of the World, Take On Creative, 2015 (262 pp). If you ever wondered what it takes to ride frozen wastes at -50°F, ask Helen. Imagine chains would freeze solid, so bikes must be belt driven.

Juliana Buhring, This Road I Ride: Sometimes It Takes Losing Everything to Find Yourself, W. W. Norton & Company, 2016 (208 pp). Buhring shares her story of setting the Guinness World Record for fastest circumnavigation of the globe by bicycle, 18,000 miles in 152 days.

Kasia Szewczyk, The Ride to Read, self published, 2015, (180 pp). Memories of a charity ride that was aimed at raising literacy awareness.

Réanne Hemingway-Douglass, Two Women Against the Wind: A Tierra del Fuego Bicycling Adventure, Cave Art Press, 2015 (121 pp). Trek with the only women ever to bike the 300 miles across one of planet's least known and most dramatic landscapes.

Selene Yeager and Stacy Sims, ROAR: How to Match Your Food and Fitness to Your Unique Female Physiology for Optimum Performance, Great Health, and a Strong, Lean Body for Life, Rodale Books, 2016 (256 pp). Coming out this summer, title says it all. 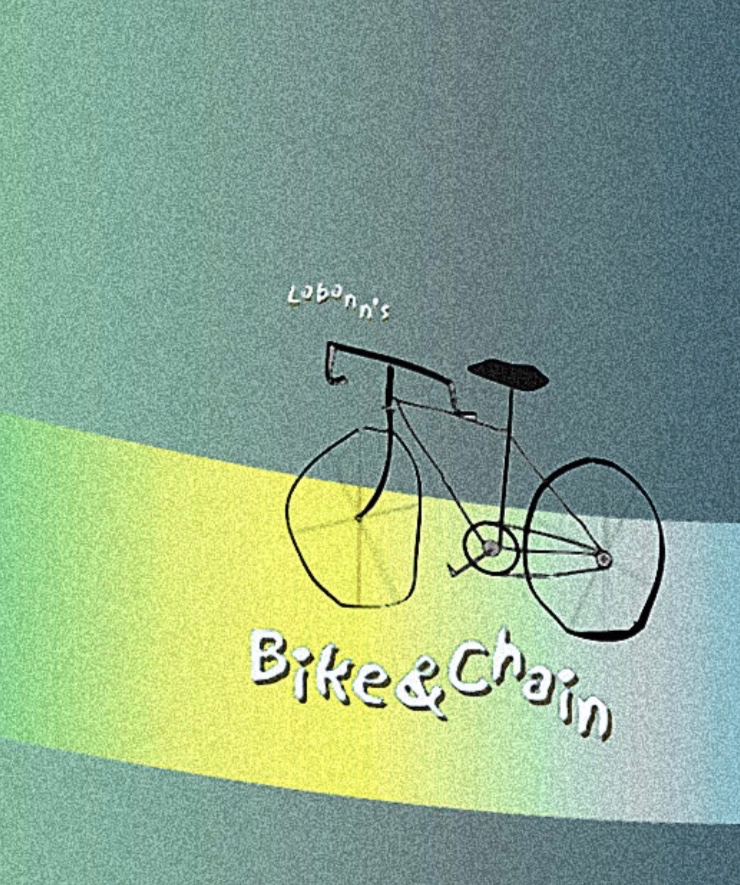 Bike&Chain is a third person narrative in an experimental style. Because motility is as essential as food and water, this 1,000 page book cuts across artistic, political, scientific and spiritual boundaries. Approaching impressions collected during tens of thousands of hours as literary art avoids dry, impersonal aspects of most bicycling books. Pedaling such distances demands determination, lube, passion and spandex. Since cycling is best described as serious fun, Bike&Chain accordingly confronts conventions on all fronts, including those that classify art by genre and expect linear attention. Has new internal structures, such as alphabetically listing things unless logic dictates otherwise, or giving digits to count inanimate abstracts and objects but not people. Numbers dehumanize. Metaphors obscure. Concrete facts found these earthy tales of visceral activity. Blog has been advertising free and open source since begun in 2008. Readers who act based on information given assume responsibility for consequences.

Consists of 10+ years, 1,064 pp. of blog entries, 316,000 words, that further probe Bike&Chain perspectives not already covered by book, and many articles not otherwise available.